Click here for more information on the CARES Act 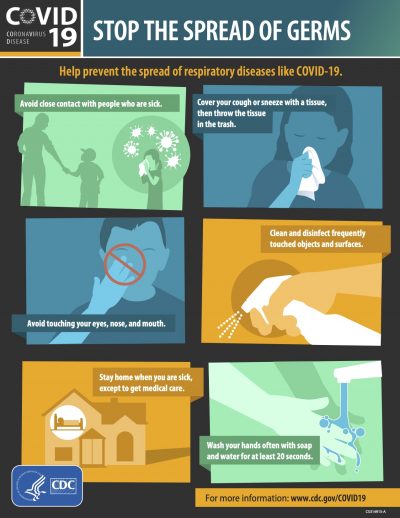 Notice to all residents regarding the Corona Virus 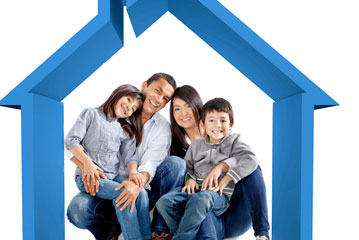 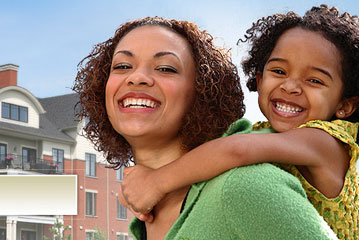 Advertisement Regarding Section 8 Housing link will open a Word document 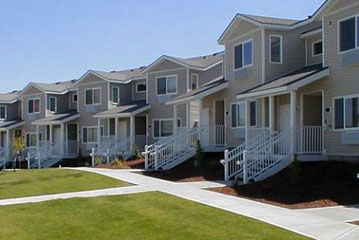 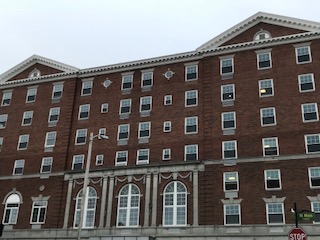 White Swan Hotel - The White Swan Hotel was a six story structure located on Main Street in downtown Uniontown. Built in 1925, its classically styled exterior included a shingle roof, eaves with dentil molding, arched windows and a detailed brick exterior. The White Swan Hotel was typical of downtown architecture of its time. Located on the historic national road (U.S Route 40) the White Swan Hotel with its large entrance staircase and ballroom was representative of many grand old hotels built in the early 20th century. The White Swan Hotel and the historic Fayette County Courthouse (1887) are separated by five city blocks and bookend a vibrant downtown business district. Bars, restaurants, banks, beauty shops, retail and office space as well as legal services, highlight an active downtown which is the county seat and includes a newspaper and a public library.

White Swan Apartments - In 1966, the White Swan Hotel was purchased by the Fayette County Housing Authority and was converted into 78 elderly public housing apartments. Renamed the White Swan Apartments, the building has operated essentially the same since its purchase. In 2016, the FCHA proposed to perform a comprehensive exterior and interior rehabilitation to the building including restoration of the ballroom to its original splendor. White Swan Apartments, L.P., as a new housing destination in Downtown Uniontown, will have a significant and lasting impact on the local community, which will also benefit from one of Downtown Uniontown's key landmarks returning to its former glory.

Residents are responsible for electric, all other utilities are included (excluding telephone, cable and internet)

Download the White Swan application.link will open a PDF document